Caution: Is Cordyceps Healthy For You?

Since 5000 BC mushrooms have been used as food, medicine, poison, and spiritual practices. Cordyceps Sinensis has been described in ancient Chinese and Tibetan medical books. Its uniqueness is that it is a rare combination of a caterpillar and a fungus. It was used as a single herb or combined with other drugs.

The word cordyceps comes from the Latin word meaning club and head. The normal harvesting period stretches from April to August. It only grows in the high altitude regions situated at 3800mts above sea level, in cold, grassy alpine meadows of the Himalayan region. 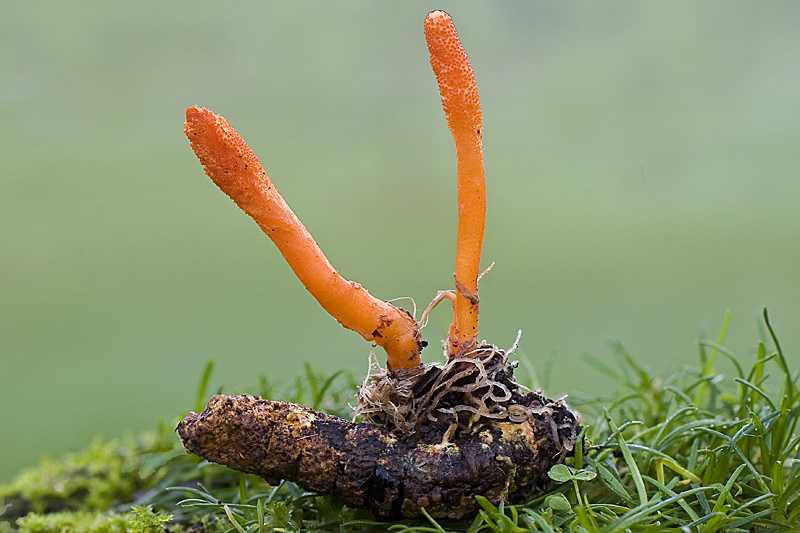 When the fruiting bodies of the cordyceps fungus burst, the spores are released in the air and land on the bodies of unsuspecting insects passing by below. The spores then penetrate the outer shell of the insect or larvae and germinate. This process releases a chemical that affects the brain of the insects and they are totally in control of the cordyceps.

They freeze in one place and are then totally consumed by the cordyceps fungus. When the insect or caterpillar dies a fruiting body starts growing from the head of the insect and when fully grown releases spores and the cycle continues. The dried-out shells of the insect's bodies along with the fungus are then fully ground and a hot water extract made with other ingredients for different medicines.

Harmful effects of cordyceps - For whom it is dangerous 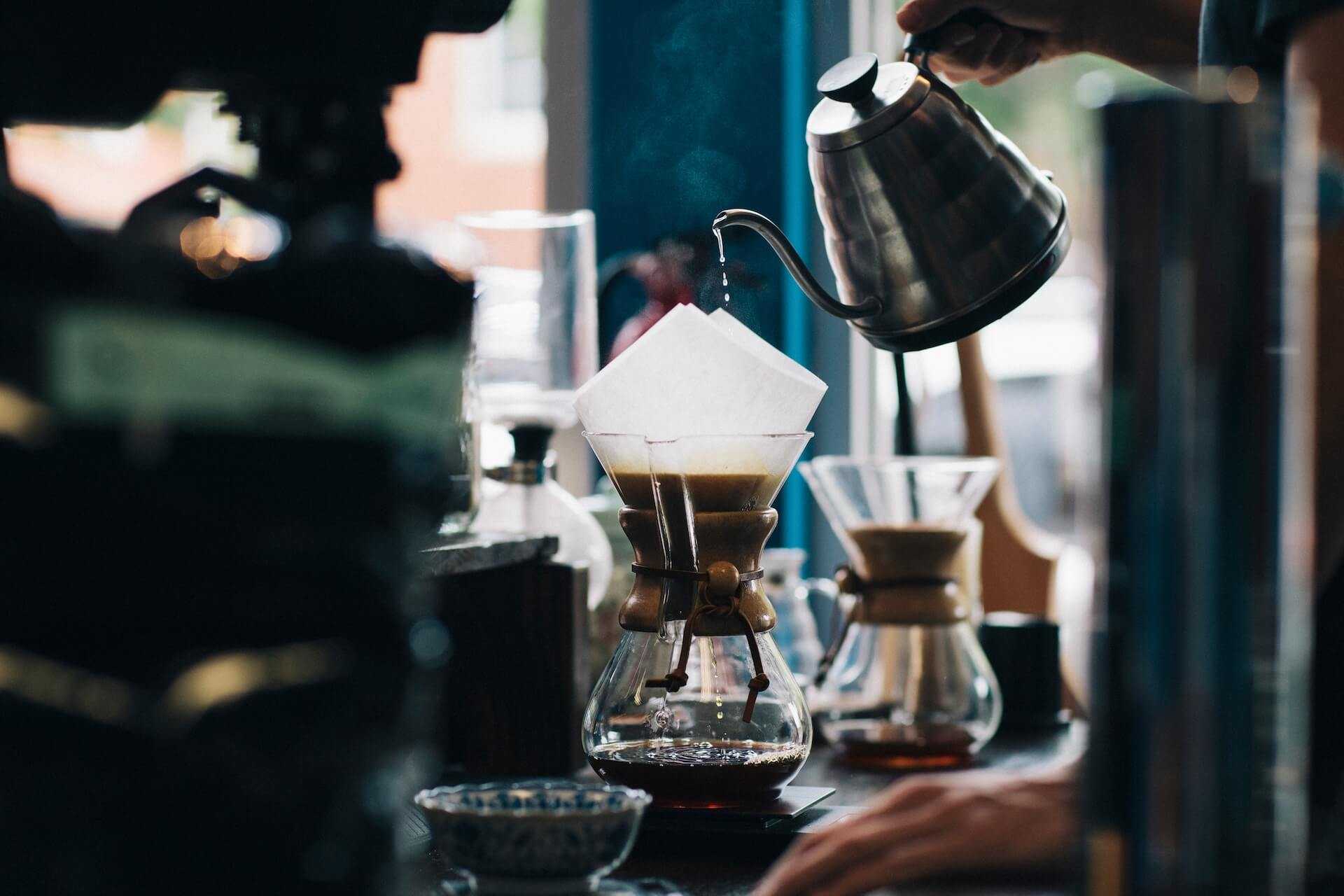 How safe are cordyceps for humans? 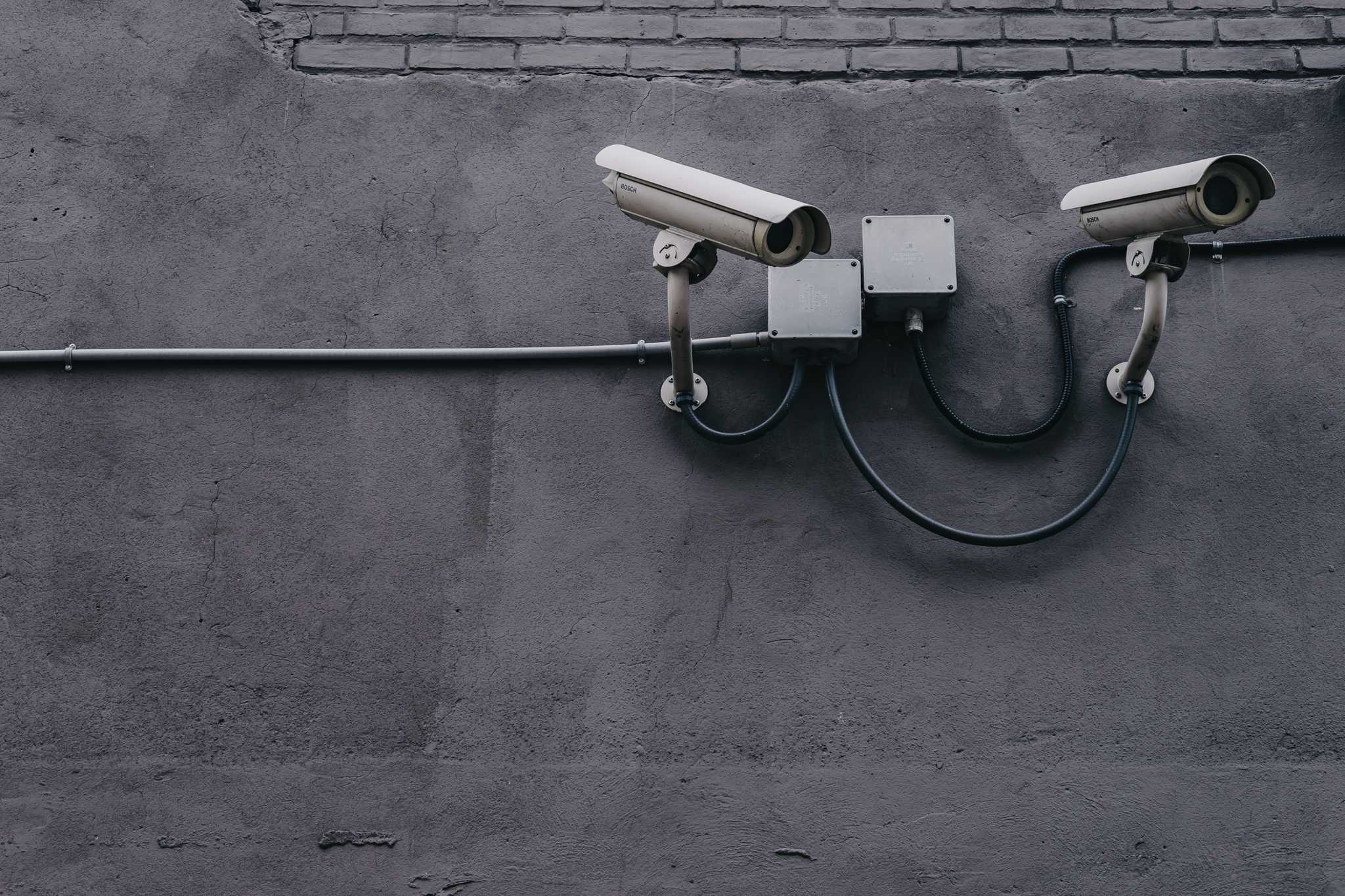 There is not sufficient research to support that cordyceps are unsafe for humans. However, it has been traditionally used in Chinese medicine to treat a wide spectrum of illnesses. Though the fungi show promise in many areas for benefiting human health; more research is needed before experts can make any recommendations. Many of the lab tests conducted on humans and animals are of poor quality and their results cannot be conclusively proven to be of benefit to humans.

Benefits and importance of cordyceps

It has been found that cordyceps may boost exercise performance. Adenosine triphosphate (ATP) molecule which is essential to deliver energy to muscles has its production increased upon taking cordyceps supplement. It improves the body’s capacity to use oxygen. When participants in a study received 3 grams per day of cordyceps their energy levels increased by a good 7% compared to those participants who did not take the supplement. Cordyceps have been known to increase the measure of performance in younger and older adults but not in trained athletes.

Cordyceps has been used traditionally by the elderly to reduce fatigue, increase strength, and boost sex drive. Cordyceps increase antioxidants in the body thus helping to improve memory and sexual function.antioxidants are molecules that neutralize free radicals and help fight cell damage that contributes to disease and aging. 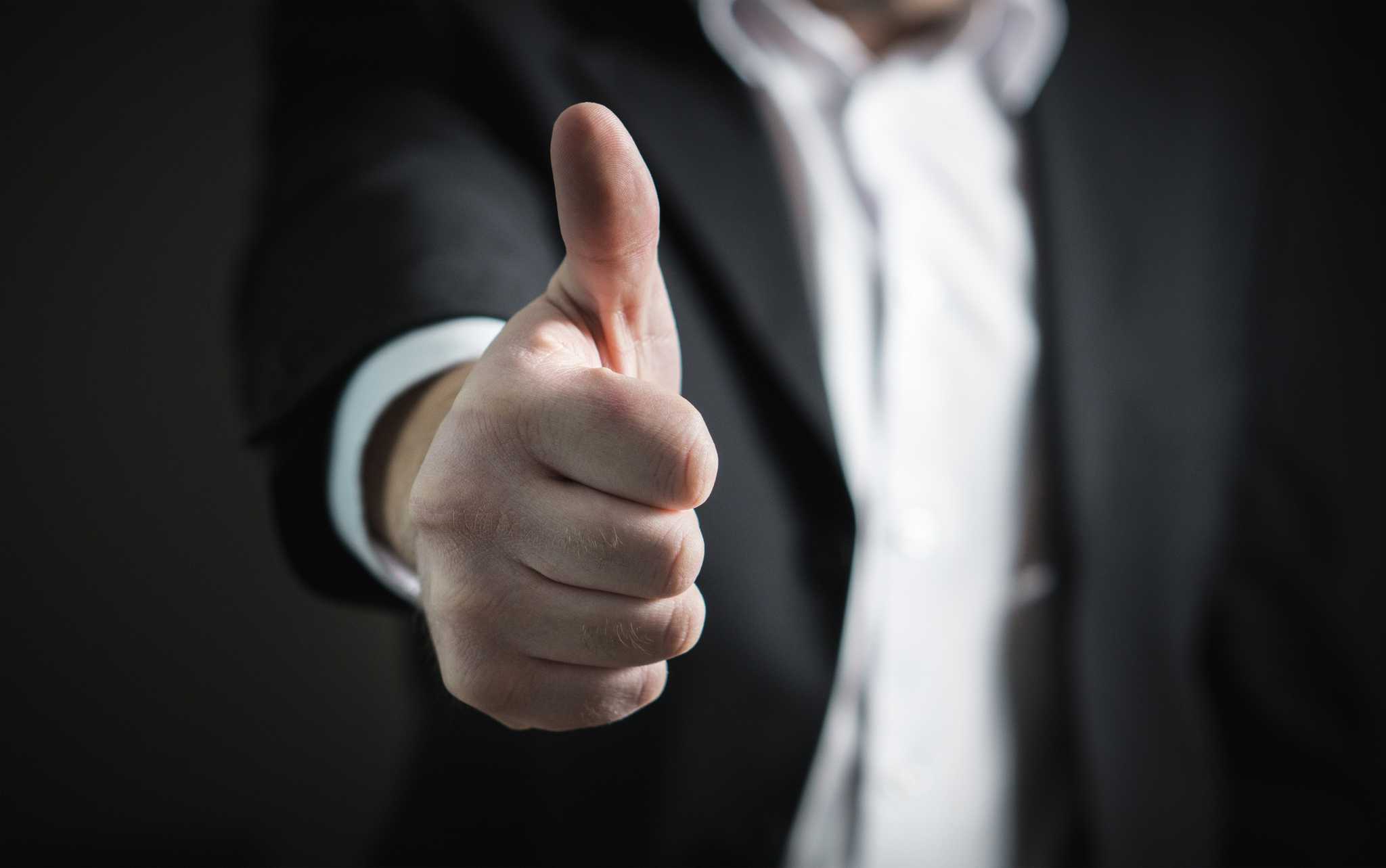 However, it is unknown whether cordyceps prolongs life in humans. Significant interest has been generated in cordyceps research due to its ability to fight tumors. Scientists believe the fungi exert anti-tumor effects in several ways.it has been shown to inhibit the growth of many types of cancer cells including lung, colon, skin, and liver cancers.

It also reduces the side effects caused by many forms of cancer therapy. It reverses the effects of leukopenia a condition where the white blood cells of the body are decreased leading to lowering of body defenses and thus an increase in infections. Thus cordyceps have the potential to treat cancer as well as some of the side effects of cancer treatment.

Some evidence suggests that cordyceps may also protect against kidney disease, a common complication of diabetes. It improved the function of the kidneys. Chronically elevated sugar levels are common in people with uncontrolled diabetes and may have serious health effects. Studies have found that in people with chronic kidney disease, those who took cordyceps supplements had improved kidney function.

Research has emerged on the positive effects of the cordyceps fungi on heart health. Cordyceps has been approved in China as a treatment for arrhythmia. Arrhythmia is a condition of the heart in which the heartbeat is too fast, too slow, or irregular.

Cordyceps has a naturally occurring compound called Adenosine which has heart-protective effects. Cordyceps also has a beneficial effect on cholesterol. It lowers harmful LDL (bad) cholesterol. This LDL cholesterol causes a build-up of arterial plaque in the arteries. Cordyceps also reduces the level of triglycerides in the blood. High levels of this type of fat in the blood increase the instance of heart disease.

Conclusion - How safe it is?

Cordyceps Sinensis is difficult to harvest and may cost more than $9000/pound. Because of this prohibitive cost most of the cordyceps supplements are synthetically grown and are called Cordyceps CS-4. Limited research on humans has resulted in little or no consensus on safe dosage. A dosage of 1000-3000mg/day is considered safe for human consumption.

This range does not accrue any side effects and has been found to have certain health benefits. Only it's a long history of usage in Traditional Chinese Medicine vouches for its safety. If people choose to take cordyceps supplements, they should make sure that they have been tested for their quality and purity by a third party organization.