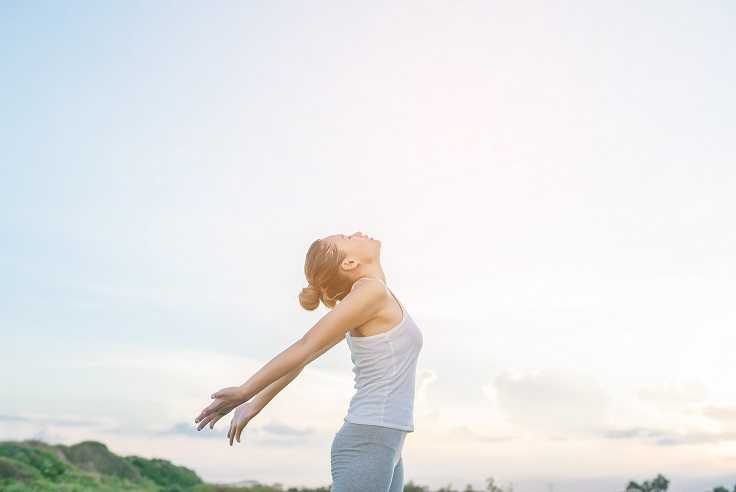 Superfoods were always considered an out of reach form of nutrition for the common man but due to the advancement in research and development on indoor cultivation methods, we can now grow them anywhere inside a controlled environment. Superfoods, such as medicinal herbs and mushrooms, truffles, etc. which generally grow in the pristine wilderness and at high altitudes, makes their availability rare and very expensive, but an increased understanding of the effects of light, temperature, carbon dioxide and humidity on plants and fungi has enabled us to grow and develop the rarest herbs and mushrooms in an imitated natural environment which have equal or sometimes higher therapeutic potential than the wild natural species.

We bring you one of the best functional foods in the world, Cordyceps militaris, which the ancient Chinese texts say has been used as an energy tonic, aphrodisiac, support for terminally ill and maintaining sexual strength from thousands of years to even today. But modern research has unveiled even more important aspects of these natural medicines which were proof-tested in the lab to show that they can fight cancer cells, tumors, infections, etc. by rejuvenating our immune system and whole body functions.

Christopher Hobbs, renowned mycologist and herb expert and author have explained the three most important process of working of an ideal herbal medicine in the body as follows:

The mushrooms fall in the same category of medicinal substances but may not be specifically having the same nutrients and working mechanism as that of a plant-based medicine but are closely related to one another. So, what exactly is this "superfood"(that I mean)? Cordyceps is considered to be one of the "superfoods" of ancient China, were historically part of their religious and medical use. But now ancient wisdom coupled with modern scientific research says that "Cordyceps" assists in healing, work with nutrient absorption, improve nutrient utilization; support macronutrients, enhance cell replication, induce sleep, and allow a greater integration of the liver and brain metabolism of amino acids and carbohydrates.

“The ancient Chinese were using mushrooms for food and medicine in Traditional Chinese Medicine as were Indians using plants and roots in Ayurveda for thousands of years.”

Cordyceps has been repeatedly shown to confer health benefits while being highly effective in providing a myriad of vitamins and other health benefits. But modern research in the lab has opened a pandora’s box revealing in-numerous benefits of Cordyceps and other mushrooms that extend far beyond the realm of food and medicine.

Read our article “8 Benefits Of Cordyceps That Will Make You Include Cordyceps In Your Daily Lifestyle”.