What is The Difference Between Cordyceps Militaris and Cordyceps Sinensis

Medicinal mushrooms have been flooding the health and wellness industry in a whirlwind of adaptogenic and immunity-enhancing superfoods. We think it's always a good idea to have information before you start adding some functional foods to your list, which is why today we're going to concentrate on a much less well-known functional mushroom: Cordyceps

You already know the benefits of Reishi and Chaga mushrooms as they appear to be the subject of many posts and articles.

Cordyceps fungus, though, has a lot of powerful health benefits, such as: 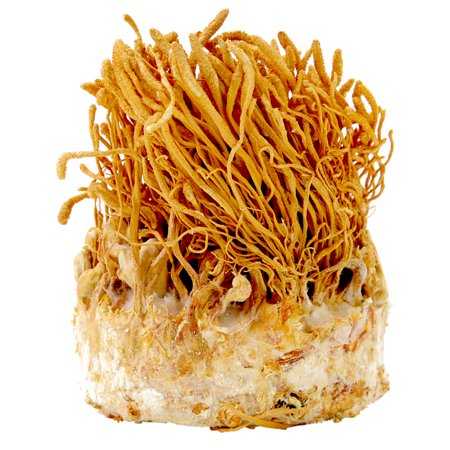 A stronger immune system, more strength, more stamina, and more performance... one element guarantees it all. Whether it's as a tincture, a tablet, or a grounded extract into your coffee, that encourages the Cordyceps fungus as a one-stop-shop to treat what ails you. Identified as Himalayan Gold, it is often cultivated in the plateaus of the Himalayas. Also recently, several BBC articles and BBC Studios and Netflix videos have highlighted Cordyceps sinensis fungus, infecting an ant body, controlling its brain to make her climb up an elevated branch, while Cordyceps consuming its body from inside to finally killing her to produce mushrooms out of the ant’s exoskeleton to release its spores. 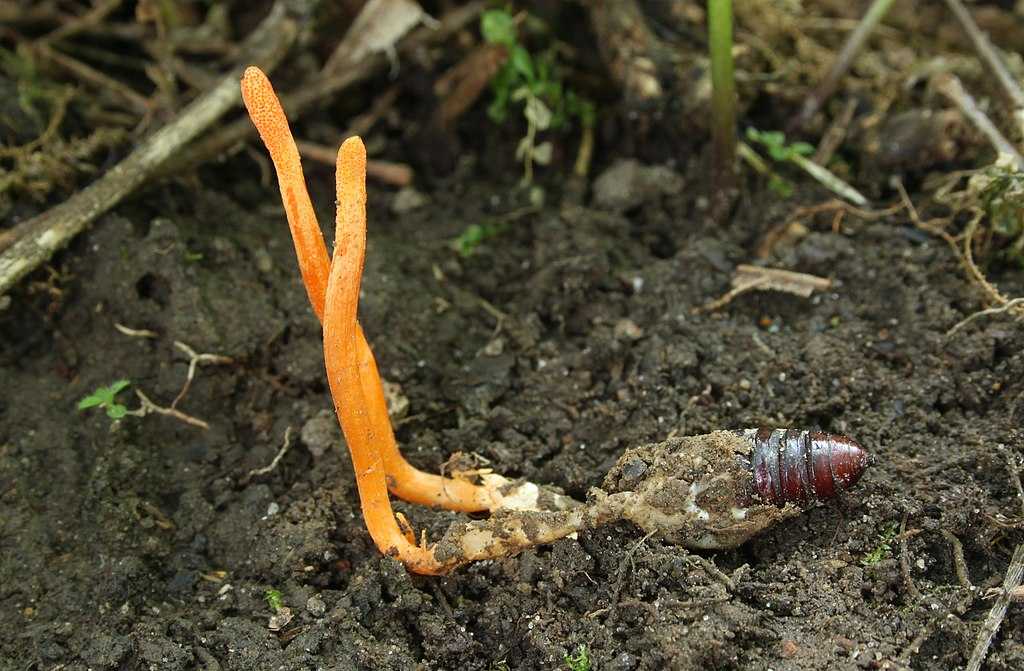 However, natives of South Asia have been using the power of Cordyceps for generations to ward off colds, fight back pain, stifle coughs, increase alertness and sexual strength and more. Also its documented use in 18th Century Chinese Materia Medica or Ben Cao Cong Xin makes it one of the most favorable candidate for laboratory-based research. On the other hand, Cordyceps militaris, which has similar components as in Cordyceps sinensis species and have sometimes the even higher value of Cordycepin and other valuable compounds than the wild species itself. So it has been developed to be grown without killing any insects in a fully vegan origin ingredients substrate and is the only commercially viable and available species of Cordyceps.

There are more than 680 species of Cordyceps. Two species of Cordyceps mushroom most widely used and valued in traditional Asian medical practice are C.sinensis and C.militaris. C.sinensis also known as Caterpillar fungus (Keeda Jadi) is found to grow naturally in the wild in high altitude mountainous regions of Nepal, India, Bhutan, and Tibet (China) and has a long history of being used as top Traditional Chinese Medicine (TCM) by the name Dong Cong Xiao.

Although C.sinensis may be the most famous and expensive fungus, it is comparatively rare and cannot be easily grown to form stroma (fruit body) in the laboratory whereas C.militaris is the most successful commercially cultivated species in an artificial environment. While C.sinensis may be the most well-known species, modern science has now uncovered potentially valuable species C.militaris which have similar or sometimes even higher concentrations of medicinal compounds than most of its counterparts. C.sinensis is a fungus that grows out of the larval body of an insect at altitudes about 3800m to create a powerfully healing medicinal mushroom while the C.militarisis grown in environmentally-controlled commercial units. 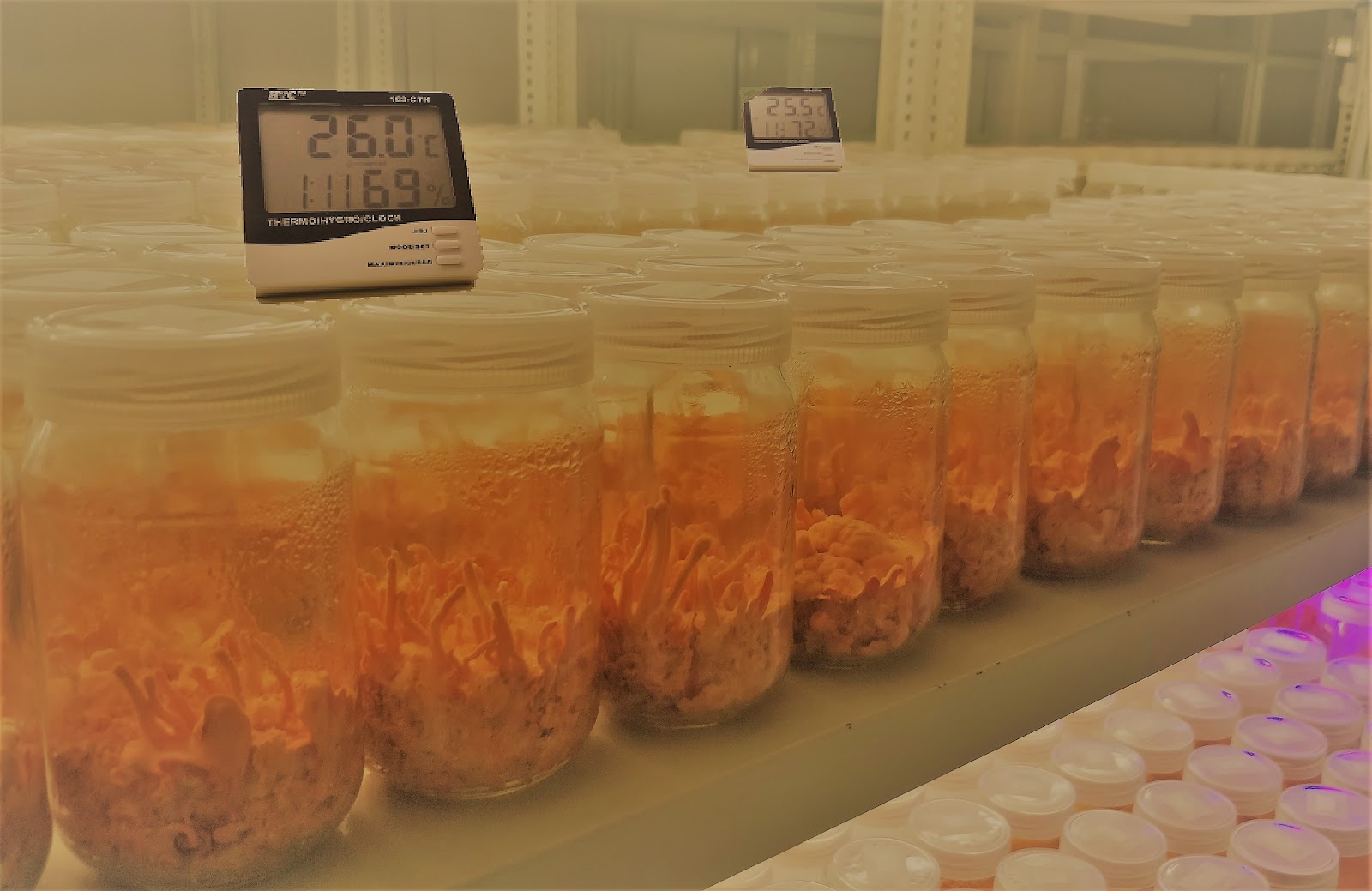 Recent studies have shown that the natural populations of C.sinensis are decreasing because of over-collection. Recently new genetic anamorph analysis has revealed that C.sinensis is not from the genus Cordyceps although showcasing similar physical morphology and behavior of attacking his food i.e. species of insects and larva for entomopathogenic fungi of genus Cordyceps such as C.militaris. Therefore, due to this similar nature of C.sinensis to Cordyceps species, it is now called Ophio cordyceps sinensis or O.sinensis. The scarcity and higher prices of wild C.sinensis specimens is the reason why counterfeit materials including cultured products are sold in the market, resulting in the need for their authentication and quality control. C.militaris is being viewed as a substitute for C.sinensis because of their similar chemical and medicinal properties. So, currently C.militaris is the focus of research for developing bio-synthetic pathways to increase the yield of these bioactive chemicals.

It is believed that medicinal mushrooms such as Cordyceps, have been used in traditional healing and spiritual practices since approximately 5000BC.

Both these varieties are known to have two most valuable chemical compounds i.e. Cordycepin, Adenosine, and Beta-glucans along with more than a dozen other extremely beneficial chemicals. Some Chinese studies have confirmed that cordycepin and adenosine in C.militaris were 29.4- and 7.7-fold higher as compared to those in C.sinensis, respectively*. 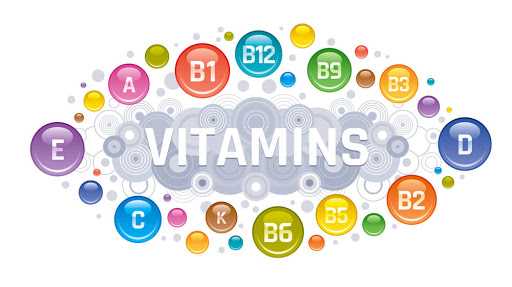 Pharmacological studies have shown that these effective components play an important role in human healthcare. Many of the compounds found in C.militaris such as Cordycepin, Adenosine, Guanosine, Uridine, and other trace compounds are used as active pharmaceutical ingredients (APIs) in various renal, hepatic, pulmonary and anti-cancer medicines especially in China.

So, both wild and lab-grown species of Cordyceps fungi have similar bioactive components but are more tested and concentrated in the Cordyceps militaris due to controlled growing conditions, scientific research, frequent lab testing and race for producing the best quality in the market. On a weight to weight (w/w) basis, 1% Cordycepin and < 25% beta-glucans in a product qualifies for a good quality product.

As Cordyceps sinensisis still too expensive for prolonged use, currently Cordyceps militaris is the best alternative with similar or even higher effects at a cheaper price. You can explore our Cordyceps products & can even buy cordyceps online.